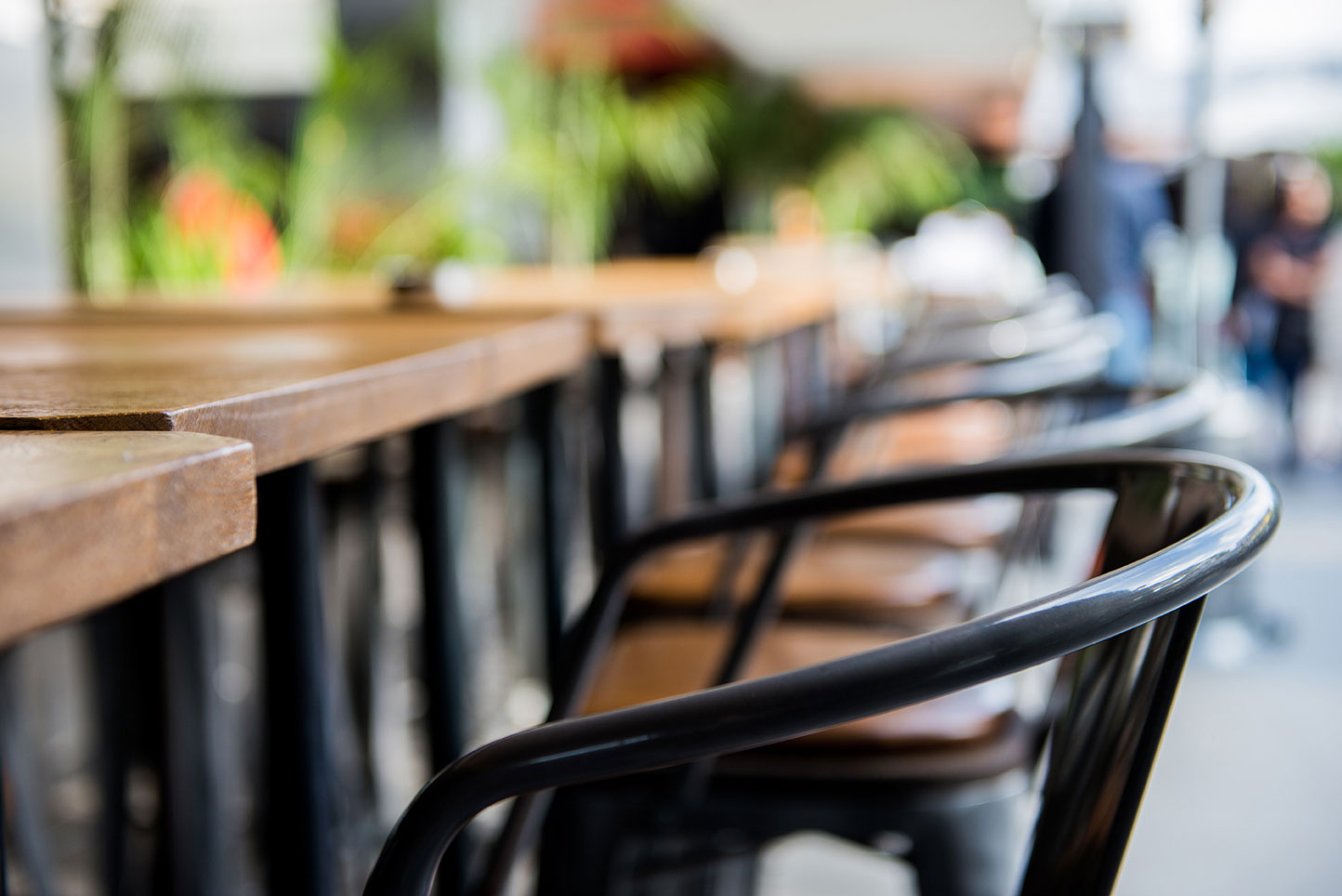 WHAT DOES 86 PUBLIC MEAN?

The home base and first location for 86 Public was and is in Braamfontein, a part of the heart of Jo’burg. So the name was defined by and moulded by the city of Johannesburg and it’s people.

The name is a shout out to the idea of establishing one’s place in the city. Back in 1886, spot on when the gold rush happened in the Witwatersrand, Johannesburg was effectively created and founded. It was declared public diggings in mid-1886 and later on that year a triangular section of land, extending from Doornfontein to Turffontein and Braamfontein, was surveyed and divided up into 600 plots that would become a township. This township was called Johannesburg.

’86 = the year. Public = Johannesburg is a public digging and public space for one to have a section of land – your own little spot.
#Winning

IT'S NOT THAT HARD PEOPLE, GET IT RIGHT

Come on now, it is a number then a word it’s not that difficult. Be cool. Say it correctly.